Proverbs 17:17
A friend loves at all times,
and a brother is born for adversity.

Adversity was also translated trouble, distress and affliction. That definitely sounds more like what a brother causes in your life, not helps you through in life.

Friends are easy. You get to pick them. If your relationship cools off, it doesn’t matter; they aren’t going to show up at the family reunion.

A brother is born to help in times of adversity? 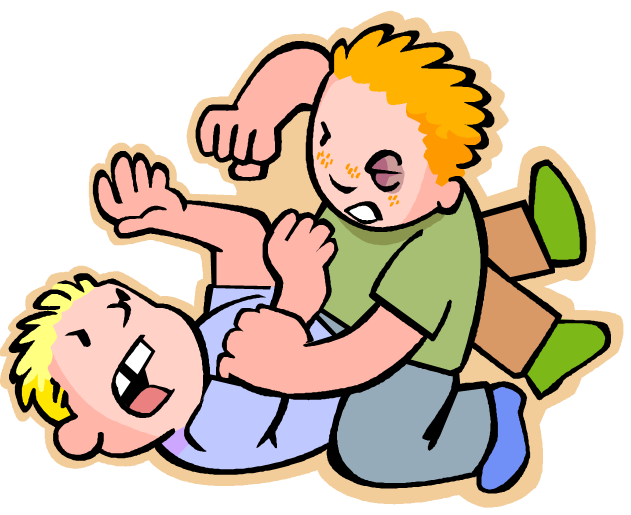 This isn’t a natural relationship. Brothers (this applies to all siblings, but I’ll use  brothers) seem born  to be adversaries, not born for adversity.

The first older brother was a murderer.

As a Mommy, how do you turn their hearts together to fight  against the common Adversary instead of each other? Yea, him, the wicked one. By turning their hearts to the true Friend, Jesus. He is a friend that sticks closer than a brother.

It goes even deeper than just teaching kids to get along, but teaching them to fellowship.

Satan loves to destroy and divide. If he can come between any relationship, he can keep their focus away from the Holy One who knew no sin. If he can divide brothers, he can keep a powerful and spiritual bond from forming that would give the Lord much glory and honor.

My Mom always told us, “Charity begins at home. If you can’t love your family, you won’t be able to love anybody else.”

Yea, my poor Mom had to deal with a lot of squabbles between her six children, but over and over she stressed that we had to practice common courtesies in the home or we wouldn’t practice them outside the home.

Sibling rivalry isn’t an excuse for your home to be in chaos, it is the reason you need to help your kids overcome.

These are their first trials, their first relationship issues that they are learning to overcome.Who better to bring out all the nastiest residues of our heart than a sibling?  Shouldn’t we help our kids root out their uglies before they establish their own homes?

For those of us that resisted certain areas of correction from our parents, our regrets were huge when we began parenting. Not only did we still have a weakness to deal with, we displayed that fault to our children.

That’s why a brother is good practice. Not to learn to fight against each other, but to support and encourage each other.  You learn to be a better listener, more patient, forgiving, and prayerful.

Then, you can fight together against the real enemy, instead of fighting against each other and giving the enemy a foothold.

But, you you can only be a brother born for adversity, if you know the Friend that loves at all times.