I was sitting at my desk, minding my own business, (or was I hiding from the kids?) when I heard the noise. That wonderful noise that tells you something was not quite right. Looking out the window, I knew opportunity was landing in my yard.
Like a gunslinger with an itchy trigger finger, I had to get outside and shoot something. Because the weather changes SO quickly in the PNW, I knew the moment would soon be lost.
My camera is always charged and ready, that was no problem. Finding my boots was. After giving up the frantic search, I opted for my knee-high fancy boots, the ones we called Go-Go Boots in the 70’s, and tried shoving my jean pantlegs and bulky socks inside. Since I had finally found my winter coat (who put it on my husband’s side of the closet under his sweat clothes? grr) I was ready to go. I found some gloves, cut a circle out of the bottom of a gallon sized ziploc bag to protect my camera and I was ready to go.
Jon spotted my crazy get-up and asked, “Do you want to borrow one of my pairs of winter boots?” I shouldn’t have been shocked that he brought out my pair of boots. My MISSING pair of boots, that is. The pair that had been missing so long he claimed Squatter’s rights on them. 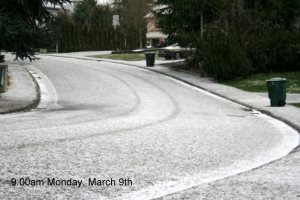 My first view of the street. It was like it had rained Dippin’ Dots. Kinda made me hungry. 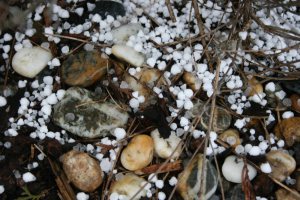 Adorable little balls of hail nestled sweetly amongst all my hand-picked river rock. 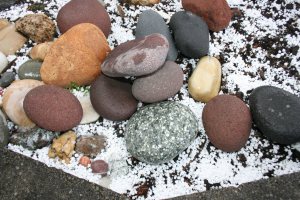 More of my beautiful river rocks surrounded by hail. 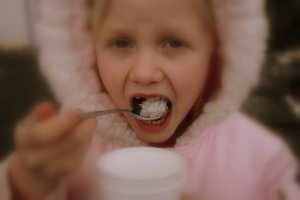 I think the hail made Beka hungry, too.
I was going to make her stop eating it, because of the acid rain the natives always warn me about, but I figured,
“Hey, it is probably healthier than a hot dog!” 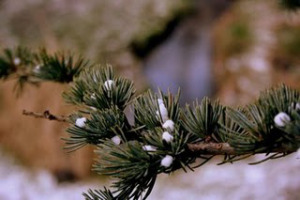 During his suffering and doubting, the Lord questioned JOB to remind him who is in control. He controls the storms of the earth and the storms of our lives; directing with measures of grace, mercy, and love beyond our understanding. 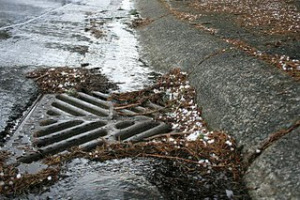 They stayed trapped for awhile, with the cedar droppings, but will eventually be fish food, I guess, since all drains lead to the ocean. 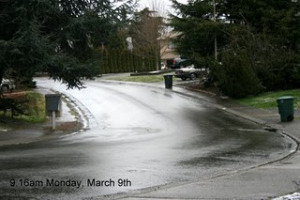 And, within 16 minutes of rushing outside to capture the beauty

from the storehouses of the Lord
it was
gone.
But, at least I know where MY boots are now.
Share
Pin
Tweet
Email
Print