For my Amazing Grace’s Graduation last year,
I made the cutest little S’more bags ever. 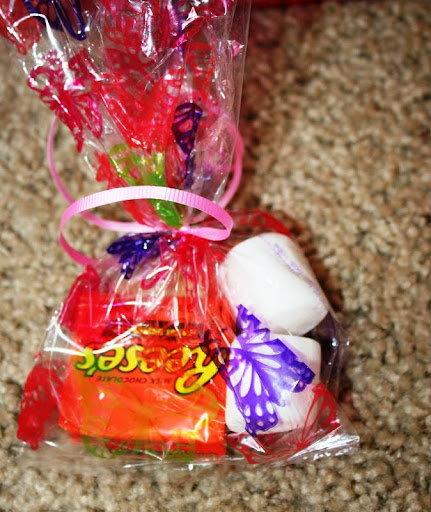 If you don’t mind me saying so myself.
I vowed to make them again for camping. 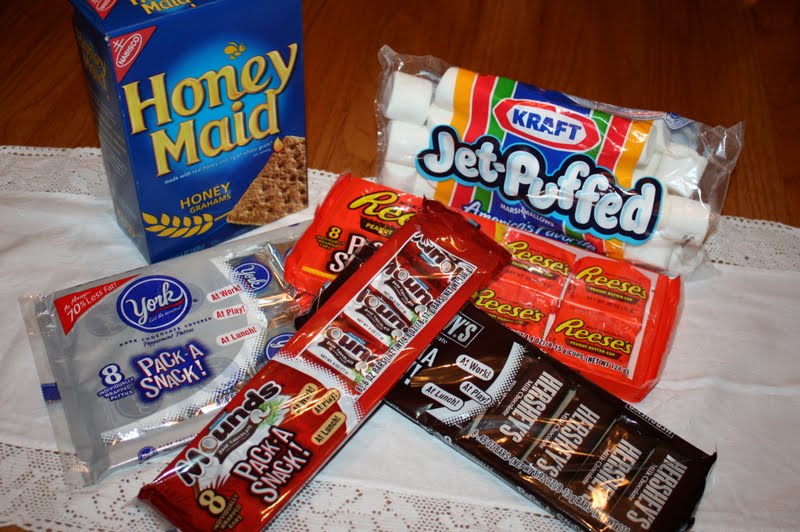 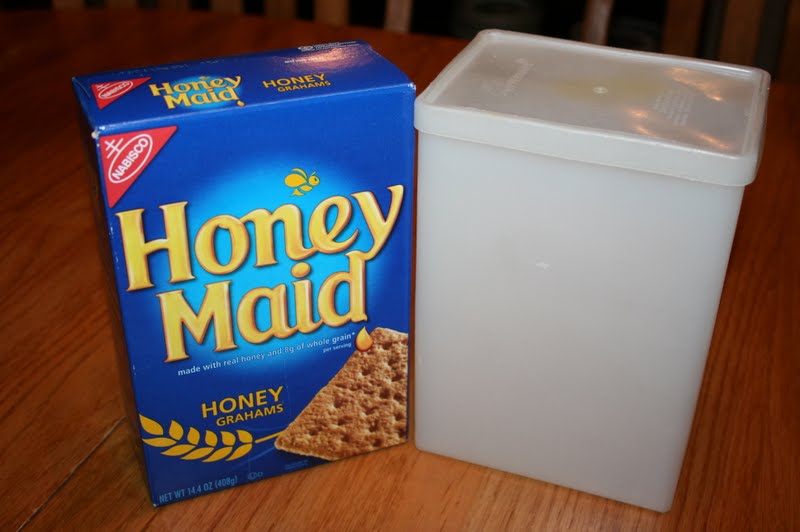 This Tupperware is old, vintage, almost.
It perfectly fits a box of graham crackers,
and has been my Graham Cracker Storage Facility for years, and years and years.
This year, the crackers didn’t fit in the box.
They were much smaller and looked pathetic
all pulled away from the edges of the container.
I called the company.
Oh, yes I did!
I was also making garbage bars and needed to know
if I would have to adapt my recipes that called for
“one package of graham crackers, crushed.”
My crazy call probably made the top gossip in the coffee room.
The pleasant woman assured me the packages were the same weight,
the dimensions  were varied, because they were produced in different plants.
So I kept working. 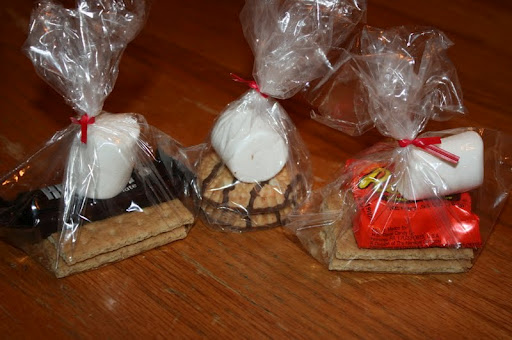 Skipping the fancy bags, I settled for cheap sandwich bags with the fold top.
This was supposed to be super organized,
super amazing and super efficient.
Not sure what that saying “the best laid plans of mice and men”
really means because mice don’t usually plan,
they just gnaw their way through life,
but this wasn’t such a hot plan.
First mistake – I didn’t put the bags in the cooler.
DUH!
It was in the 90’s for the weekend.
Second mistake – We were camping with younger kids.
They couldn’t open the twistie-ties easily
and they couldn’t open their own candy bars,
which had to be kinda’ smeared on because they were so melted.
I would still make the bags with the marshmallows and the crackers,
but put the chocolate in the cooler.
Despite my failures, the S’mores were still devoured.
We had to lick our fingers a little more
with the melted chocolate,
but it didn’t matter.
Everyone loves S’mores.
Even when you fail,
you win,
when chocolate is involved.
Chocolate makes everything better.
Wish I could just smear a little chocolate on all life’s problems
to make them more palatable.
Oh, that’s right, I can.
Not exactly chocolate, but honey.
Ezekiel 3:3
And He said to me, “Son of man, feed your belly,
and fill your stomach with this scroll that I give you.”
So I ate, and it was in my mouth like honey in sweetness.
God’s Word makes everything better.