A few weeks ago, my husband fulfilled a painful journey he had planned in his heart for several months.
We brought along our company from North Dakota,
Tom and Janet. 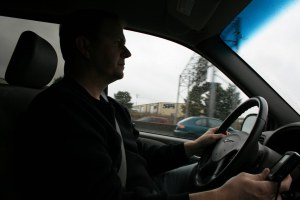 He typed the address in the GPS and drove through  highways and byways. 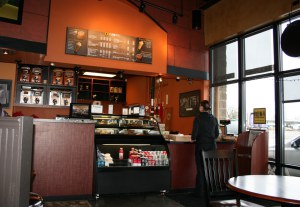 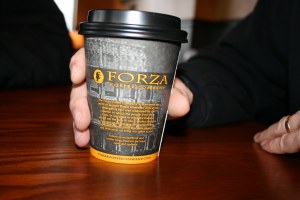 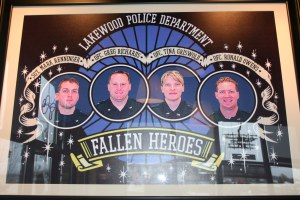 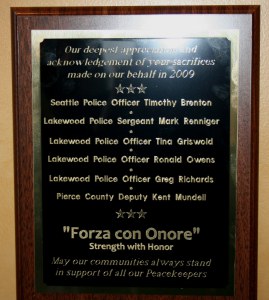 The words on this plaque barely begins to bring the homage due these officers. 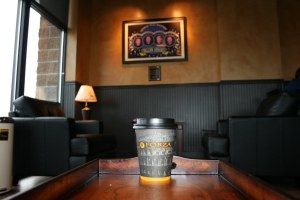 This is the coffee shop where four officers lost their lives
in a calculated killing the day after Thanksgiving.
The other two  officers were shot on duty shortly after that.
Timothy Brenton was shot while sitting in his police car.
Kent Mundell was ambushed during a domestic call and died in the hospital.
Since then, we have had several area officers shot at,
run over,
injured.
The men and women who make the streets safe for us,
are not safe on the streets. 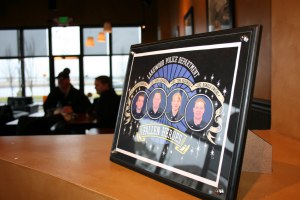 It was hard to enjoy the coffee, but we wanted to see, to experience.
We don’t want to forget these officers, we don’t want to take lightly their sacrifice.
They left behind grieving spouses, young children,  stunted police forces.
They were killed by the kind of people they dedicated their lives to helping.
Their deaths seem so pointless and  agonizing to the world.
We long for good to come of the situation,
and we will be slightly pacified by the funds gathered for families,
the few physical commemorative markings,
the legislative changes that may come about.
But, only slightly.
We just can’t get over the brutality, the senselessness.
Agony comes because death is forever.
You crossover that threshold, never to return.
We cannot let the deaths be in vain.
We need to honor officers of the law, called ministers of God in the Romans 13:4
“A revenger to execute wrath upon those that do evil.”
We need to pray for the families and the police forces impacted by their deaths.
We don’t want the death of the officers to be in vain.
Their deaths reminded me of another death,
a Man who also died
at the hands of those He came to serve.
A man who came out of love,
and was crucified out of hatred.
.
We cannot let the death of the Savior to be in vain.
Have you accepted His death as payment for your sins?
Share
Pin
Tweet
Email
Print