When we brought home our first computer around 1989, it was like welcoming in a stranger who didn’t speak my language.

It was MS-DOS version. Oh, you young ‘uns never worked in a dos environment? Well, It was tough. You had to use the keyboard uphill both ways. It was especially mystical if there weren’t computers in your high school or homes growing up and you hadn’t carried one of those heavy college texts that said FORTRAN or PASCAL on the covers.

The other day, I IM’ed my hubby at work for the particulars of that first computer.  Like a woman who remembers what she wore for each special day of her life, he instantly answered.

Northgate key board for 100

I asked him about the computer I have now.

I guess I still don’t speak the language. I asked him how many megabytes were in a gigabyte, and no, I don’t care if I’m spelling that right. 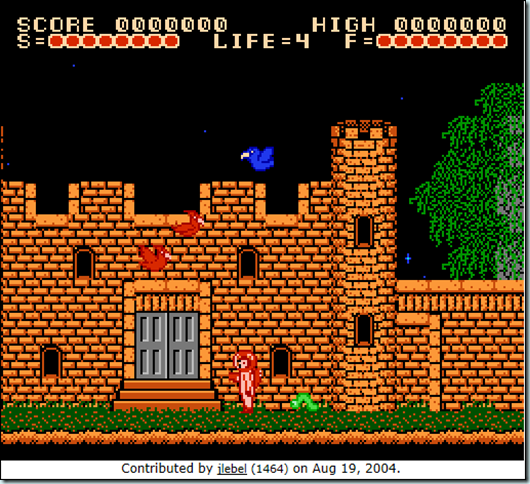 I asked him if he remembered the command I had to type in to play Captain Comic.

He reminded me what  the dos prompt was.

I asked him if he remembered what else we did other than play Captain Comic and email my mother?

“I looked at it and was impressed”

“I developed programs using BASIC
to learn to teach my students”

Back to that  computer.  My first day, the challenge was to turn “it” on.  It sat black-screened, silent and bulky on the desk in the kitchen, looking out of place, but promising wisdom and progress.

After one cup of coffee, I still hadn’t found the switch.  After two cups of coffee, I had to call my husband.  At work.  He was a teacher.  He was in class.  He had a phone in his room, so I took advantage of the fact.

He whispered hurried instructions over the phone which I jotted down and managed to follow.  I never remembered them.  Over and over he told me, over and over I forgot.

Computers grew and changed as quickly as our six children, but while our children grew larger, computers grew smaller.  They became easier to use….for everybody. Windows

was my lifesaver, because I didn’t have to remember a sequence of misplaced punctuation and alphabets, I just clicked on a picture. Life was good.

But, still, the lingering fear of accidentally launching the space shuttle or erasing everything within the guts of the technology monster on the desk, hindered my mastery. The computer remained just a thing to use for games and emails and type a Word document.

When the kids started leaving home and weren’t available as my help-line I had to finally conquer the beast.  All by myself.  Without help.

This could be said over and over in a sing-songy voice, and for those of you that have seen NEMO, you’re already singing it to yourself, aren’t you?

In Word, I just started clicking all those cool icons lined up across the top of the page and discovered they had cool functionality.

I started clicking on the

and discovered other cool stuff I didn’t even know was there.  It opened my world to new possibilities. It was like that magical moment of looking into a child’s closet.  Wait, no that’s not magical, that’s traumatic.

I found online scissors.  Other people call it a

which are really online post-it notes for blondes.

I made myself learn to download pics, using Photo Gallery

to edit them and using Microsoft Live Writer

to watermark and blog them.

My file cabinets were replaced with

OneNote.  My address book was replaced with

The Cool Tool for today is an attitude. You can’t find it on your toolbar, so stop looking. It’s the personal ambition you have to Click to Conquer the computer world.

Mastering technology improved my life by driving efficiencies, saving time and decreasing frustration. In other words, the more I learned, the less I felt like smashing my computer with a baseball bat.

And because I learned other cool tricks, you can click on each icon for a tutorial or a download.  Yes, I clicked until I learned that trick.

Don’t be afraid to start using that mouse finger.  It’s as easy as eating rattlesnake. 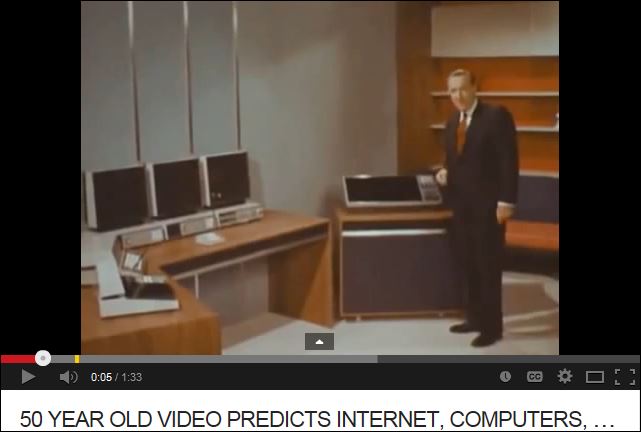 We have technology that can “enrich our lives,” as Arthur C. Clarke predicted.

There are always new skills to learn and new technologies to improve our lives.

Do not fear it.