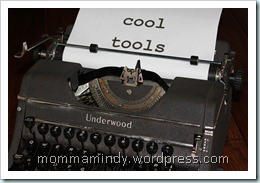 When Gina Holmes published her debut novel, Crossing Oceans, she received high praise from prolifically published authors and won awards. From her website we’re told this novel “was a Christy and Gold Medallion finalist and winner of the Carol Award, INSPY, and RWA’s Inspirational Reader’s Choice, as well as being a CBA, ECPA, Amazon and PW Religion bestseller.”

Sound like a dream come true? Yes.  But a dream that came with a price. A price she was willing to pay.

Gina Holmes personifies patience and diligence.  If you’re holding onto that dream you’re going to be discovered as a writer and be immediately launched into fame, sit down right now. This news will be hard for you to take. She had to work at her writing.  Yes, she is gifted, talented and called to write, but she says it took ten years to get her first novel published. Notice I said first novel published.  It was the fifth novel she wrote. Learn from her experience in this video below. 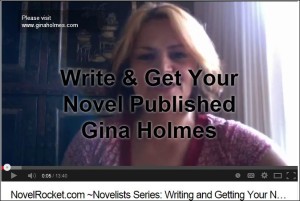 Dreams happen while you’re sleeping.  Dreams come true when waking moments are filled with the sweat equity required to perfect your abilities.

Why do writers think we can write right on the first try? As Gina pointed out, it takes four years to get a college degree, shouldn’t it take at least that long to learn the craft of writing?

I made it easy for you to follow Gina’s advice. 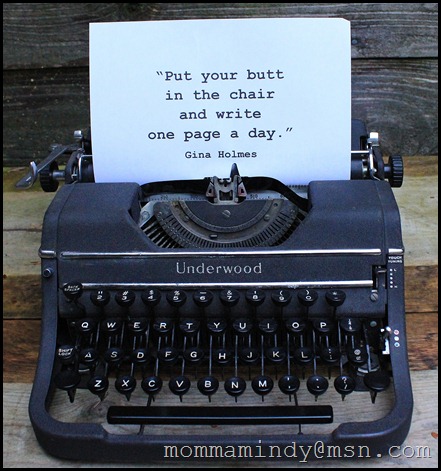 “Get yourself to a writers conference!”

Although most writers desire to be published, that isn’t our main purpose for writing.  We long to encourage and help people with the words birthed through our own pain and experience.

“Darkness hates light and by sharing our experiences even under the guise of fiction, we are able to minister to those who are travelling the path we’ve already come down. By exposing our own sins and secrets, we are able to understand and sympathize in a way those who haven’t gone through what we have can. More than that, we are allowing others to share their struggles and find healing and support.” Gina Holmes

We’re only one page a day away.