Just say the word “prodigal” in a room of Christian parents and you’ll see eyes film over and lips quiver.  One of the greatest heartache of believing parents is having children who forsake the Lord.

This isn’t a problem common only to our generation. As long as there have been children, there have been prodigals.  Adam and Eve know what it’s like to have a heart broken by a child who refused to obey the laws of God. 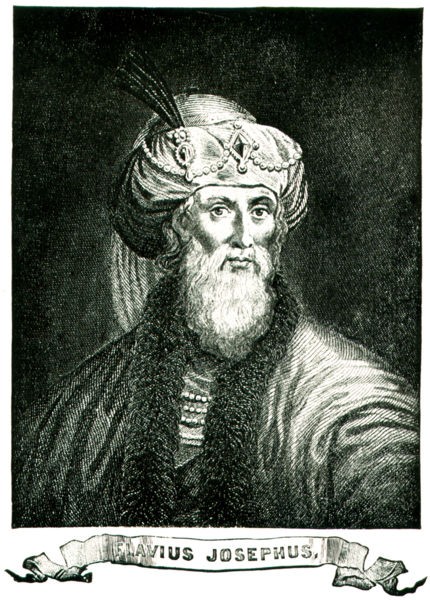 Josephus, a Jewish historian who lived from 37 A.D. to about 100 A.D, wrote about the life of Samuel the Prophet in his book the Antiquities of the Jews. ( 6.3.2)

“But afterwards he (Samuel) found himself oppressed with old age, and not able to do what he used to do, so he committed the government and the care of the multitude to his sons… Joel and…Abiah.


Now these men afford us an evident example and demonstration how some children are not of the like dispositions with their parents;

but sometimes perhaps good and moderate, though born of wicked parents;

and sometimes showing themselves to be wicked, though born of good parents;

for these men turning aside from their father’s good courses, and taking a course that was contrary to them, perverted justice for the filthy lucre of gifts and bribes, and made their determinations not according to truth, but according to bribery, and turned aside to luxury, and a costly way of living; so that as,


in the first place, they practiced what was contrary to the will of God…


in the second place, what was contrary to the will of the prophet their father, who had taken a great deal of care, and made a very careful provision that the multitude should be righteous.

People look at a wayward child and often point the finger of accusation at the parents.

“They were just so harsh, it’s no wonder he turned out that way.”

“A young woman only turns to other men if her Dad neglects her.”

“I always knew there was something going on in that home.”

I understand  parents can be guilty of bad decisions and bad examples, we all still have the sin nature, but it doesn’t justify the child’s actions.

There isn’t always room for blame. God, the first Father, was not responsible when Adam and Eve sinned, they chose to rebel against His laws.

Josephus also understood free will goes both ways. Kids  from ungodly homes can choose the Lord and choose to honor Him, even though they never heard His lovely Name uttered by their parents apart from cursing.

Saved parents choose to raise their children according to His Word and tell of His wonderful salvation, but that doesn’t mean the kids will choose this beautiful path.  They might, as Josephus said, make “their determinations not according to Truth.”