The words were music to my ears.
“Mom, can I make lunch?”
Like I’m gunna’ say NO?!?!?!?!?
My youngest daughter loves to serve
and loves to be in the kitchen,
so I love to let her serve me by
being in the kitchen.
I like to avoid the kitchen.
We’re not always on speaking terms.
So, I continued to work on an article I was writing,
corrected Geometry and tried not to let Facebook
interrupt my day any further.
When she called me into the kitchen later,
I knew I was in for a fancy restaurant kinda’ experience. 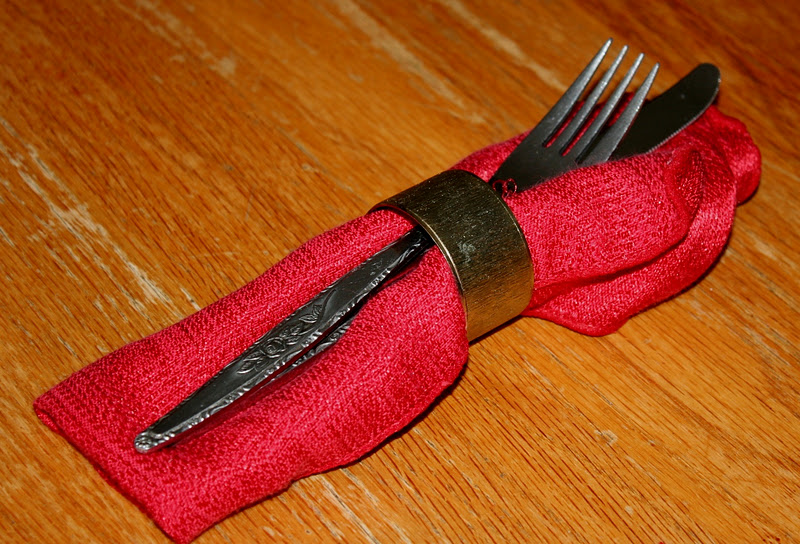 A tablesetting with cloth napkin awaited. 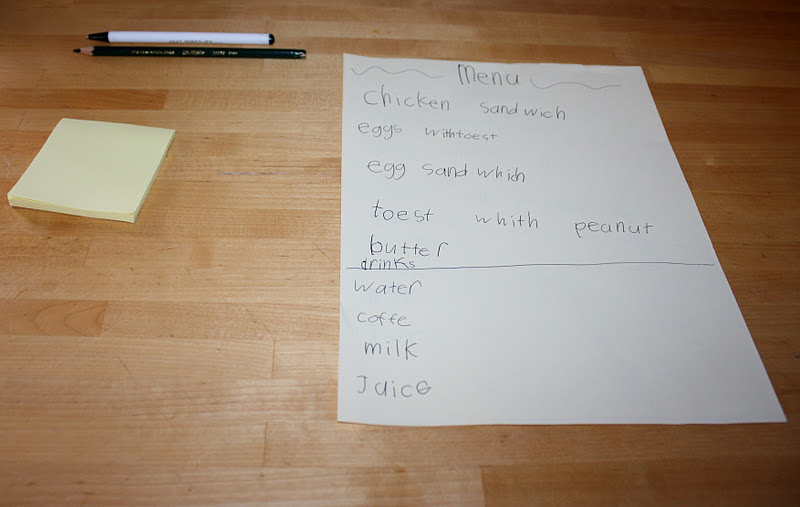 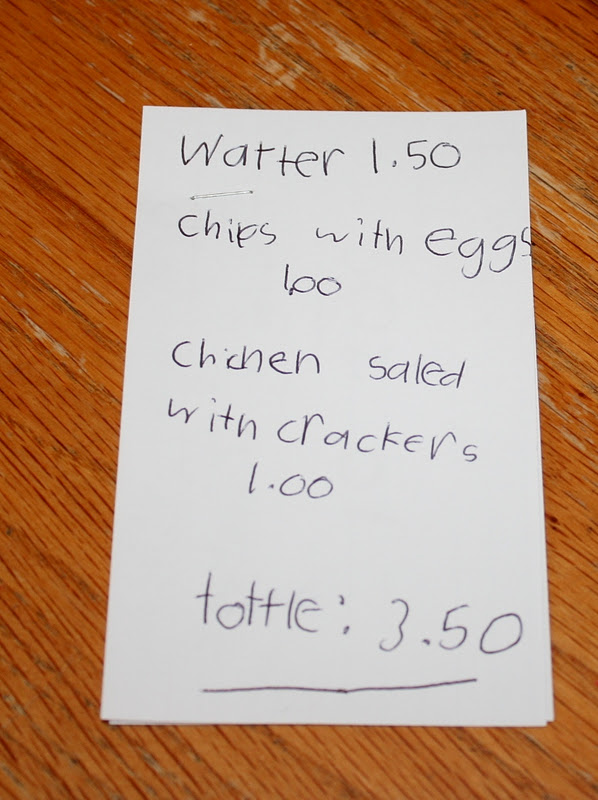 The bill was just like in a real restaurant, too.
“And, Mom, you have to pay me in real money,”
she said graciously, but firmly.
This is as opposed to the fake money we use
with our fake cash register
when we’re studying money in school.
Real money?
Who’s she kidding?
I have two teenagers in the house,
I’m not allowed to carry money.
They can sniff out dollar bills faster than
pigs can sniff out truffles.
(I’ve been waiting for years to use that useful
tidbit of information I gleaned from my fourth grade reader.) 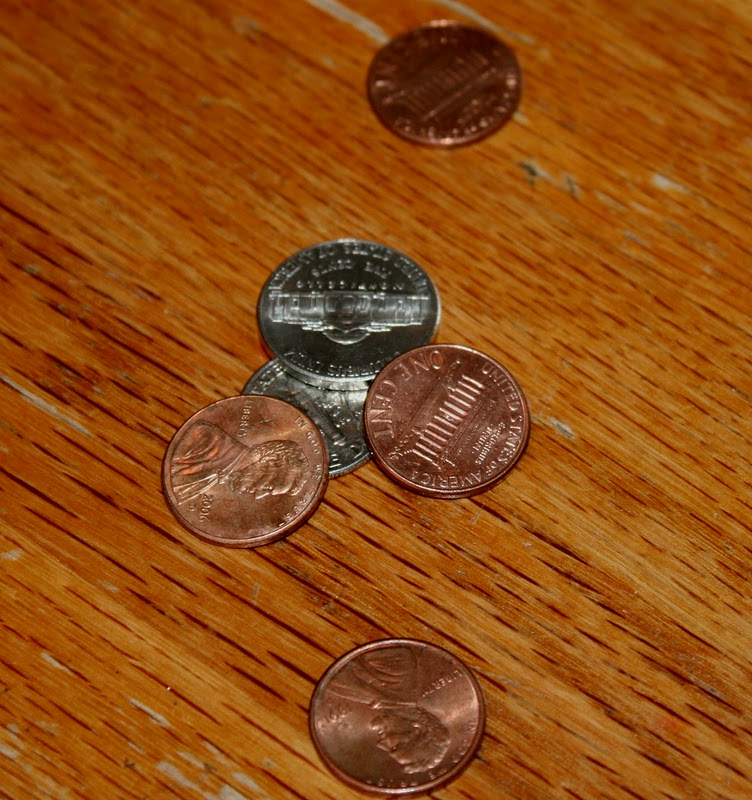 My wallet was emptied.
It wasn’t enough. 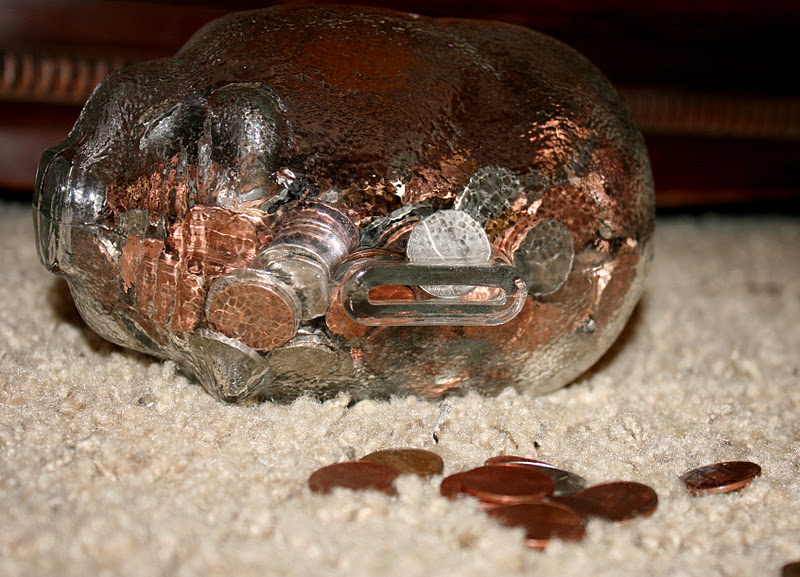 The piggy bank was shooken/shooked/shaken
until I felt like I was getting carpal tunnel.
The restaurant owner conceded to accept
the amount that slid out of Mr.  Piggy Bank,
who’s not the truffle sniffing kinda’ pig. 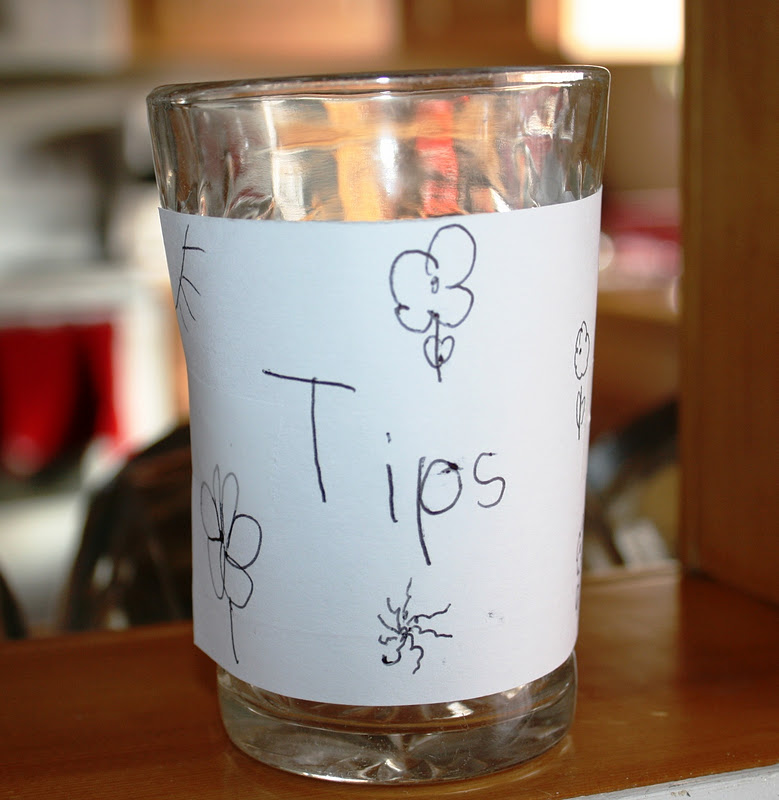 The change was tossed into the tip jar,
and I finished up the dishes.
Just like in a real restaurant.

Previous Post: « Ya’ Know What SHE Just Did?
Next Post: Momma Mindy’s Do It Yerself Spellen Krickulum. »