Growing up with three brothers,
disgusting body noises and smells were the bane
of my daily existence.
PULL MY FINGER
was their motto.
When
WHO CUT THE CHEESE
came into vogue,
they punctuated this new battle cry with rude armpit noises.
It was a harsh childhood, I tell ya’.
My Gramma Geneva
used the slang of her times to join  in our giggles and slang.
When somebody emitted a rude noise from the lower region
of their body, especially if it was accompanied by
a milk-curdling odor,
Gramma would holler out with (wit) a thick (tick) Norwegian (Norvegian) accent,
WHO CUT THE MUSTARD?
(Hoo cut du musTURD)
Then, she’d smile with the same smirk my brothers used
when they’d annihilated the air purity with a SBD.
(For those of you not privileged enough to grow up with
three flatulenting brothers, it means
SILENT BUT DEADLY.)
Notice how I’m not using the actual word you’re thinking of?
Yea, when my husband was teaching in a private Christian
school he was reprimanded by the trying-not-to-laugh principal
for using a bad word  in the classroom.
Apparently, a parent had called in because in some homes
FART
is a naughty word.
I wonder if they think a FART by any other name
would smell sweeter?
In case you are one who agrees with that philosophy,
I’ll elevate my diction and avoid further mention
of that dreadful word.
Back to Gramma’s mustard.
I couldn’t begin to imagine where her saying came from,
until I heard this song as an older teenager.
I grew up, married and was blessed with six cheese-cutting kids of my own.
Now, I’m the one cutting the cheese. 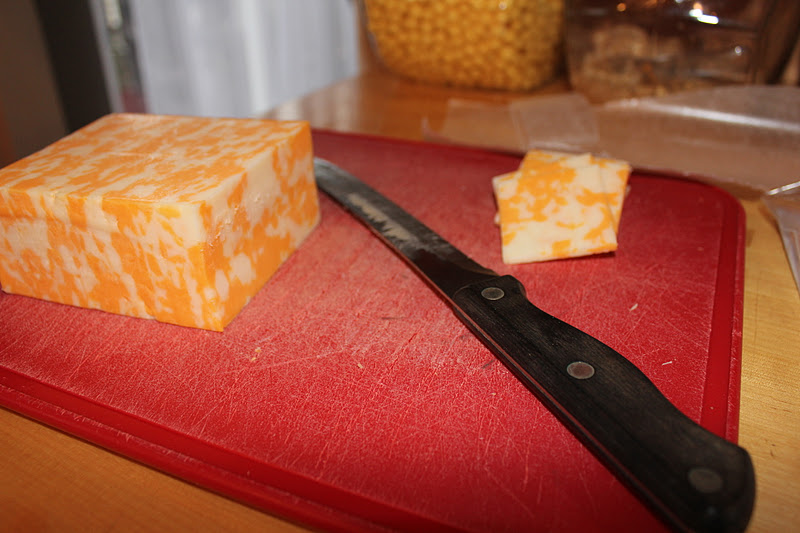 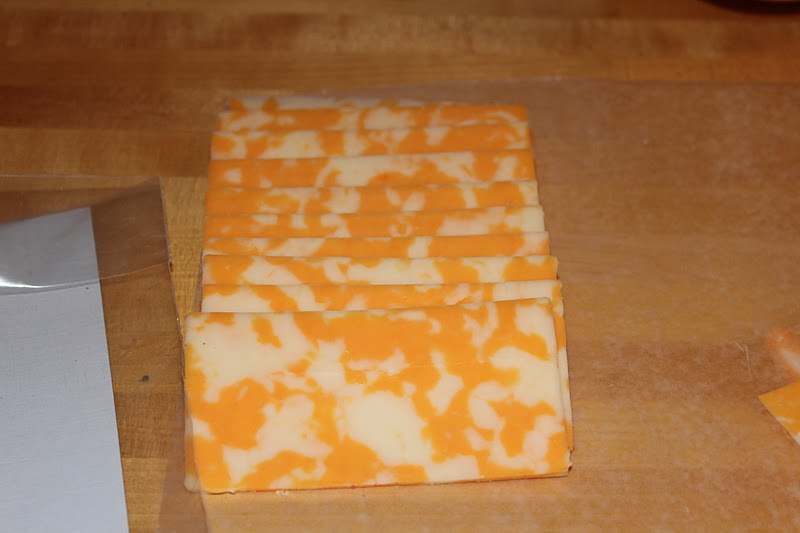 During the holidays there is a constant ebb and flow of activities,
festivities, responsibilities and company.
Sometimes, coming up with a last minute meal or snack can be challenging.
A few years ago I discovered having cheese cut up and ready
makes sandwiches and cracker trays easy to create. 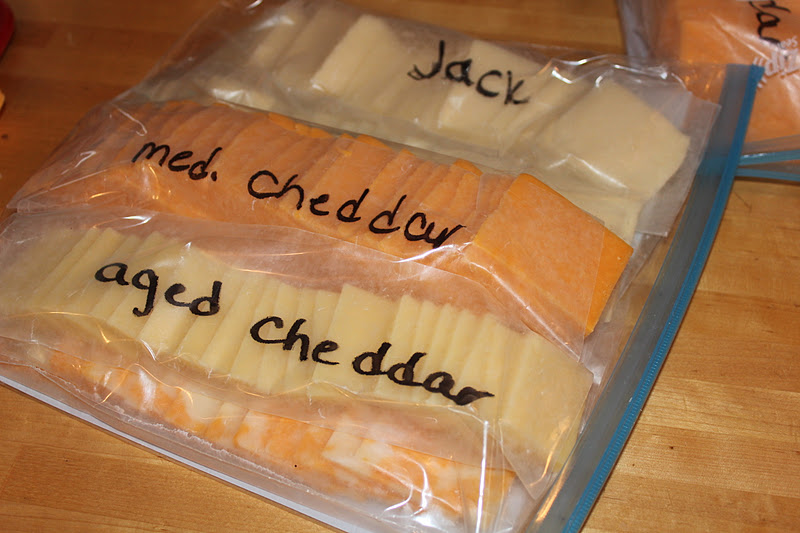 The cheese is layered with waxed paper and the bag labeled.
My other favorite flavors to keep on hand are
dill havarti and smoked gouda.
You haven’t had dill havarti?
It’s my favorite.
If you love cheese and you love pickles,
you will love dill havarti!
It’ll be your new favorite cheese, I promise. 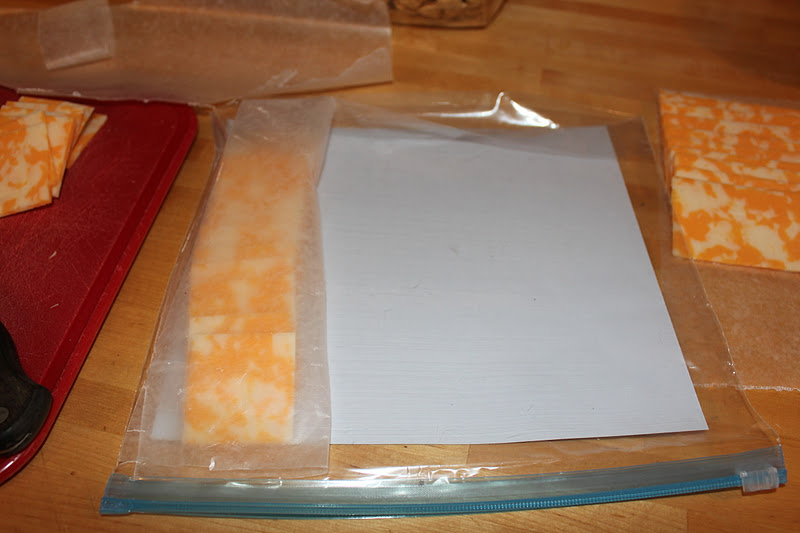 A piece of cardstock underneath sturdied up the package.
Two sizes were made, cracker and sandwich.
PULL MY FINGER!
I’m expecting more company this week
and I need to prove I’m not too old to
CUT THE CHEESE
anymore.