The worst thing about visiting London, other than the food, was deciding what to experience each day. This capital city of a tiny, tenacious island has influenced much of world history. For every wonderful place I visited, I think I missed 100.  You know I love me some Roman history, but WWII is another love. 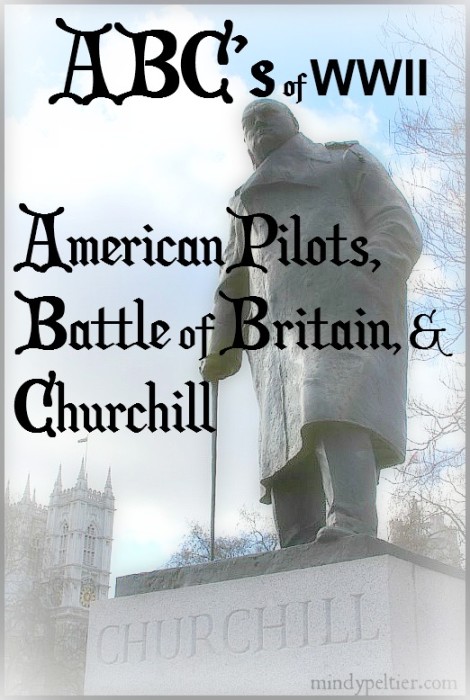 Tom Brokaw labeled the men and women from the WWII era “The Greatest Generation.”

As the earth swallows the remaining heroes of that generation, I’m thankful for permanent markings of honor through books and works of art to immortalize their stories.

Because WWII only touched American soil five times,  in addition to Pearl Harbor, our civilians experienced the war through the pages of newspapers, magazines, and letters from the battle-front. The museums and galleries I visited gave me an intense partial view of what the British survived.

My UK WWII education began with the Battle of Britain Monument on the Victoria Embankment, a stunning tribute to the Royal Air Force, RAF. The Battle of Britain was an air campaign the German Luftwaffe’s fleet of 2,600 waged against the United Kingdom’s RAF air fleet of 640 during the summer and fall of 1940. While Britain was surviving, America was trying to believe war wasn’t going to be a necessary evil, again.

The battle received its name from a speech Winston Churchill delivered to the British House of Commons on June 18, 1940, when he knew Hitler was on his way from France. 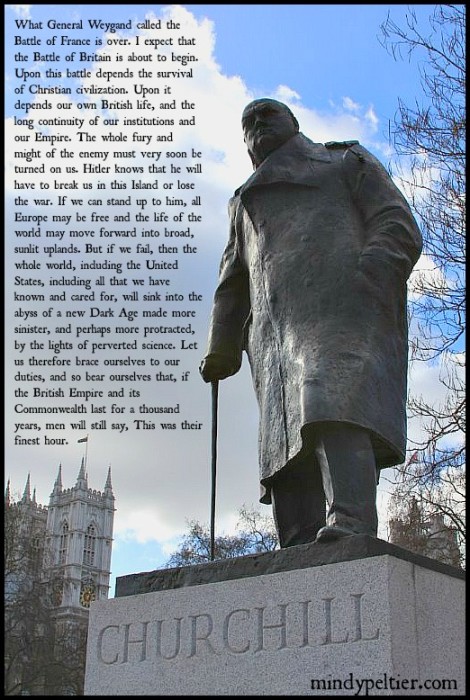 This bronze statue of British Prime Minister Sir Winston Churchill was created by Ivor Roberts-Jones and stands in Parliament Square, London. The Palace of Westminster is in the background.

When the Battle of Britain didn’t break the willpower of the British people, Germany began the Blitzkrieg, or Blitz, aiming at civilian targets. Beginning on September 7, 1940, they bombed London for 57 days in a row, and continued bombing England until May 11, 1941. Germany dropped  18,000 tons of high explosives and killed 18,629 men, 16,201 women, 5,028 children, and left 695 unidentified charred bodies. Over a million homes were destroyed, which is roughly equivalent to giving every person in the state of Montana a home, then destroying every one of them.

Hitler greatly underestimated the British people. The Blitz still didn’t break their will, it strengthened their resolve.

Can you see why he was so loved by his country?

And can you see why he was loved by Americans, as well?

Churchill was invited by President Harry S. Truman to speak at Westminster College in Fulton, Missouri, on March 5, 1946, as the world was recovering from WWII. His description of the Soviet effect on the continent was so succinctly described that his speech became titled by that phrase, Iron Curtain Speech, and became world famous.

To celebrate the 20th anniversary of Churchill’s speech the college did something a little unusual. Stone by stone they moved a 17th century English church damaged during the Blitz, the Church of the St. Mary the Virgin, to Fulton and rebuilt it according to the original design of Christopher Wren.

The basement of this architectural wonder houses the National Churchill Museum. Fulton has much to brag about, for being a town of less than 13,000.

And back to that amazing monument in London.

“Never in the field of human conflict
was so much owed
by so many
to so few.”
Winston Churchill

Never in the field of human conflict was so much owed by so many to so few.

Brokaw is right to esteem the men and women of the WWII era. But I also value those who preserve their history through  words or works and keep the greatness alive for following generations.

My cell phone camera so insignificantly captured this great work by sculptor Paul Day. Why, yes, the jet-lagged me forgot to charge the battery to my Canon, thanks for asking.

Day etched every human emotion experienced during WWII in bronze, paying tribute with more than just horrific statistics. I was awed by Day’s attention to detail and his ability to make me feel as though these people were alive and telling me their stories. 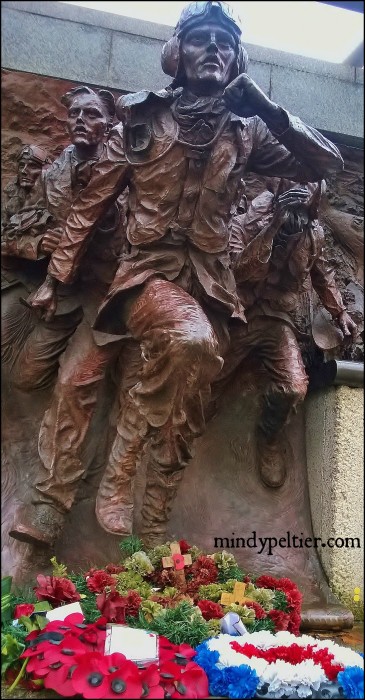 Can you not feel the passionate determination to conquer the evil threatening the world? 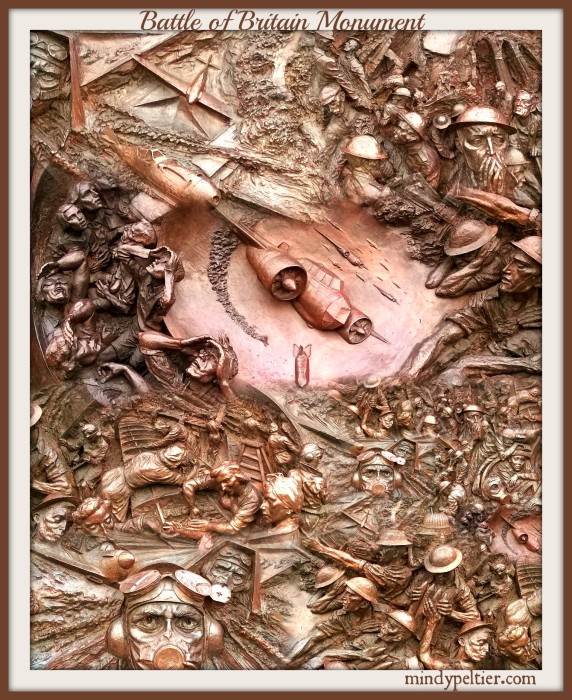 This is a photo collage made from the different panels of Day’s work. It is only a photographic representation of the images, it’s not the order they appear on the panels. To read Day’s inspiration and dedication behind each panel  go to the Battle of Britain monument website.

Nine Americans participated in Battle of Britain after joining the RAF through various ways and means that may or may not have been completely honest, but all men were completely enthusiastic and talented. Their leadership and daring in the air led them to become heroes in Britain during a time when the world desperately needed heroes. 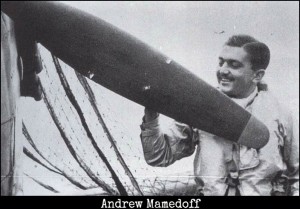 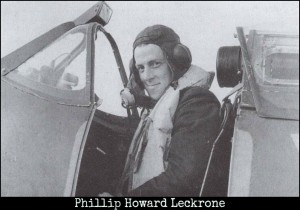 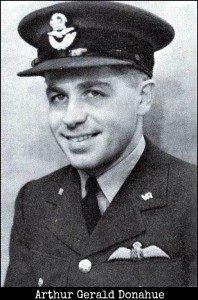 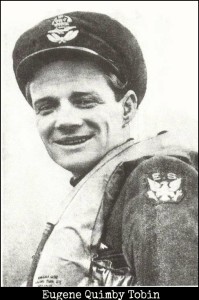 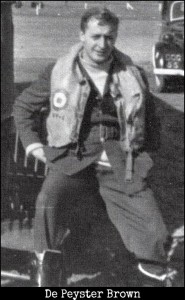 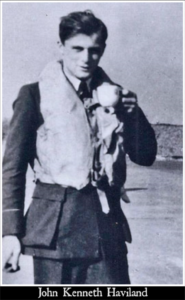 The pilots’ photos are used with kind permission from the Battle of Britain Monument in London website. It is believed that Haviland is the only American pilot to survive the war. Click on each picture to read their biographies and  the roundabout way each became an RAF pilot.

Visiting England brought a whole new appreciation for what the British suffered during WWII.

And it made me proud that
America pilots had a part in relieving their oppression during the
Battle of Britain under the leadership of
Churchill.