Dr. Mardy Grothe loves a good metaphor. So much he collects them instead of spoons or thimbles.

Are you a word-nerd who loves saying, reading, and studying words? Did you read a dictionary, thesaurus, and encyclopedia just for fun?  Yeah, we are kindred spirits, aren’t we? 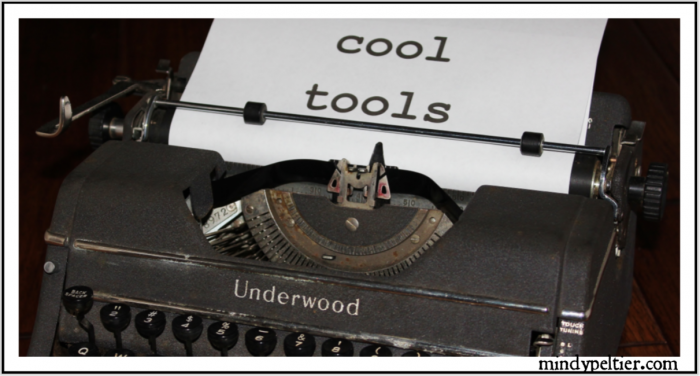 Today’s COOL TOOL comes from a word-loving North Dakota boy, yes, that’s where I was born, too, thanks for asking. We also attended the same college,  University of North Dakota, just not at the same time.

Go FIGHTING SIOUX!  Anyhoo, back to the tool.

Dr. Mardy was described on his website by Chiastic Quotes winner Bill Porter.

Dr. Mardy has two specialties – relationships and words. Early in his career as a  therapist and marriage counselor, his words helped heal relationships.  When his interests shifted and he used his words to improve business relationships, he became  a pioneer in “business therapy.” His passion for words and relationships led to the creation of new worlds, because this field is now called Executive Coaching and Team-Building.

He’s a genius with words, and he is generous with his genius. I can’t actually give away a doctor on my blog, but I can give you his two free COOL TOOLS.

You’re going to love this brand-new baby, hot off the press January 1st by Dr. Mardy,  a Dictionary of Metaphorical Quotations.

Can you believe he compiled such a work of heart?

You type in a topic, he provides a metaphor.

On his website, Dr. Mardy says, “Metaphorical thinking is at the heart of the human experience…when great writers or thinkers have attempted to describe or explain something in a compelling or unforgettable way, their chief tool has been metaphorical phrasing. It is the key to elevating human language from the prosaic to the poetic.”

Index of Topics is here. 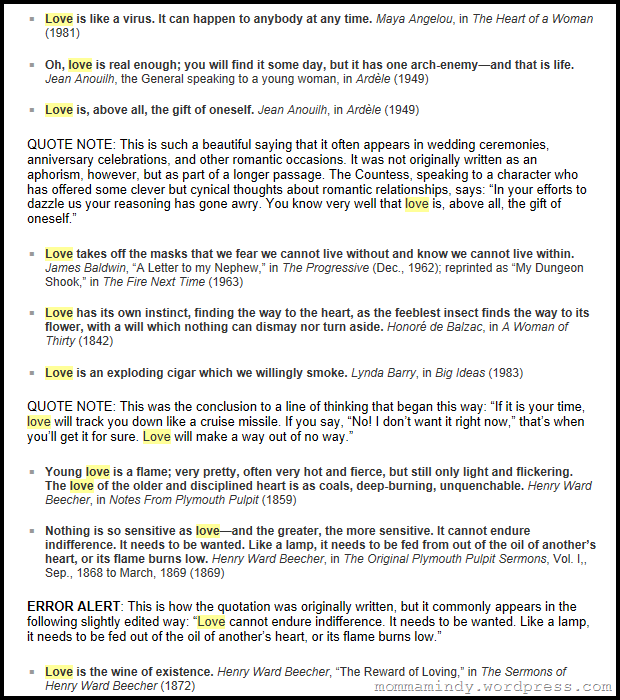 Would most of you women type in “love” first? This is what you’d get. 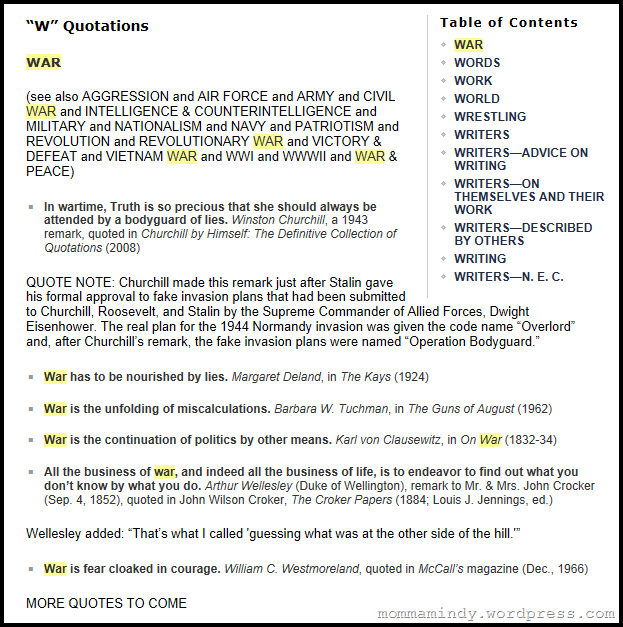 For any male readers, I typed “war” in the search bar.

Were you enticed by the topics on writing?  You’ll have to click over there to read them yourself.

As if avid readers and writers don’t already say “didja’ know?” enough, this COOL TOOL  will load you with an arsenal of wisdom to launch at your next office party, dinner date, or to that captive audience in the elevator.

This is such a big deal to the cyber-world and the literary world, Dr. Mardy is already getting some loud shout-outs.

Click on the box to read the article written by Richard Nordquist, Ph.D. in English, professor emeritus of rhetoric and English at Armstrong Atlantic State University and the Grammar & Composition Guide for About.com.

About.com is the online source of all wisdom you should use instead of Wikipedia, but since my kids don’t read my blog, I’ll have to remind them in person.

Click on the box for the article that shows The Huffington Post is also impressed.  Michael Sigman says, “your search for the perfect metaphor may be (almost) over.”

So, two really smart guys and one not-so-smart blogger enjoy this tool already.

Remember I promised you a 2fer?  Two-fer-the-price-of-one? (That’s MinneSOtan, ya’ know.)

Check out his archives here, in case you can’t take my word for it. Reading his newsletter is like wrapping up in a cozy, literary fuzzy and drinking a warm cup of inspiration.

So, there ya’ go, two free COOL TOOLS so you can hang out with the brilliant guy,  Dr. Mardy, who loves sharing his collection of words.

Dr. Mardy never met a metaphor he didn’t like.  Meet them all in his dictionary.