It was a somber drive to my annual doctor’s appointment because I was dreading my upcoming 50th birthday.

OK, I was pouting. 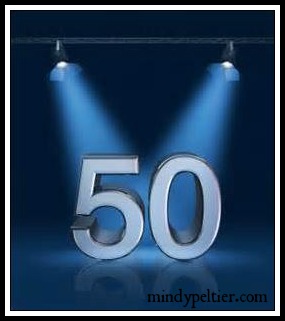 It was more than the fact that 50 was a Big Number, a You’re-No-Longer-Middle-Aged-Number. It was that I spent my entire 40’s fighting thyroid cancer.

Cancer had taken over a decade of my life and I couldn’t get it back. I felt a little cheated. I was going into my golden, senior-citizen-discount years with compromised health and stamina, or so I whined to myself.

Yet, in my heart I knew that wasn’t entirely true. The Lord had walked before me and beside me through the entire cancer journey. He had given me opportunities to comfort and encourage others in their trials. During those darkest moments of physical or spiritual agony, I’d felt His presence in a way I’d never felt when I was healthy. But, I couldn’t shake the dread.

I didn’t have long to pout , traffic was so good I arrived 30 minutes early. I like to be early, but not that early. 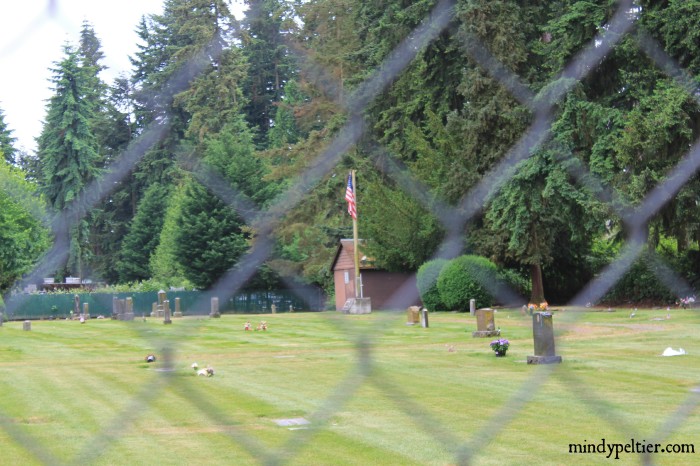 I remembered a nearby pioneer cemetery I’d wanted to explore, now dwarfed by shopping complexes because the city grew around it. I parked the Jeep, slung my ever-present-camera over my shoulder, and hiked in for contemplation and photography.

It didn’t take long to realize why I was led there. 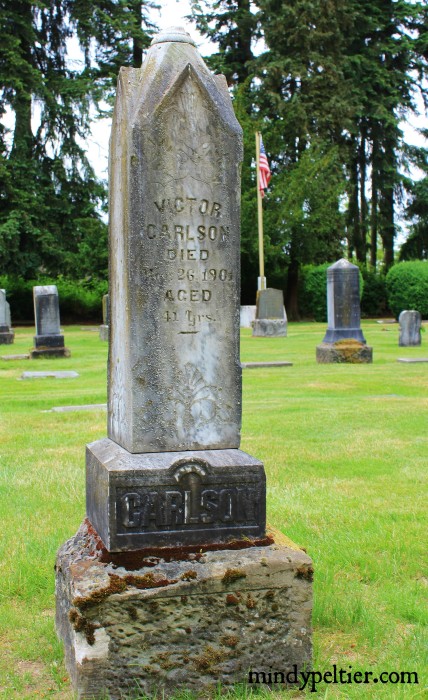 The Lord spoke truth to my troubled heart with one of the first tombstones I encountered. 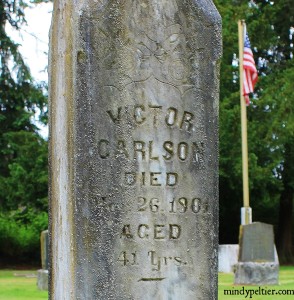 The tombstones of children.

The death of children always strikes my heart.  The loss is felt generations later as we gaze at their names etched in granite. These women would have hit their big 5-0 a few years before me. Their families would love to be hearing them whine about their age. 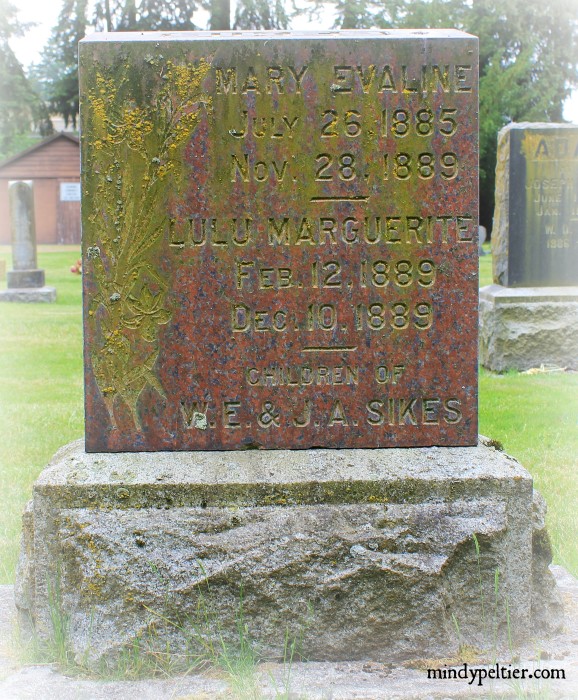 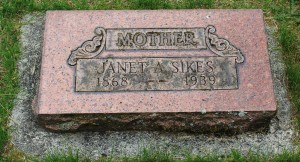 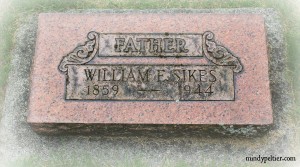 Then, they outlived their them by decades. I imagined the stillness of the rocking chair, the dining room table set with only two plates meal, after meal, after meal. I wondered if the mom ever recovered from such a loss, or did she merely survive the years until she could join her beloved children in death?

Another child died young, but the parents memorialized in stone their relief that his suffering was over.  They welcomed the pain of his death over the pain of his life. 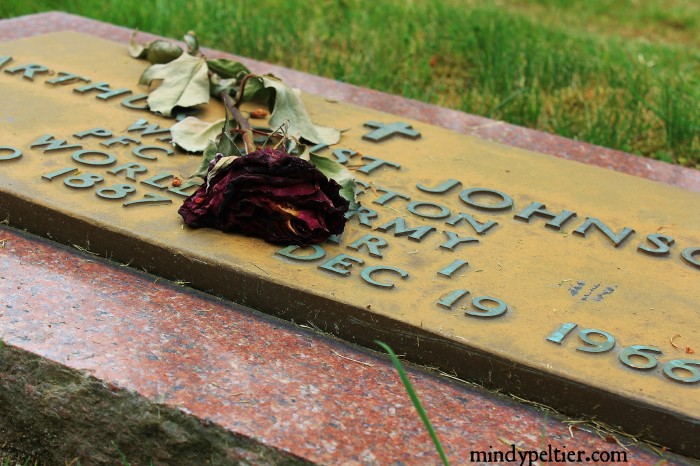 Men survived war, but the children they bore after returning home didn’t survive their childhoods.

The hardships of living in harsh conditions affected life expectancy in a way we  forget with our medical advances. Compared to early civilizations and American pioneers, I have lived  longer than average.

I’m turning 50. Yes, it’s just a number, but it’s a big number. It’s half of a century.  I’ll no longer be  middle-aged. I have only a few decades left to fulfill dreams, conquer ambitions, and make a spiritual impact on this world. The sayings “you can’t turn back the hands of time” and “youth is wasted on the young” aren’t cute quips but now concrete realities.

But, my dread of turning 50 was changed through that cemetery walk.

Dread aging? Walk through a cemetery. 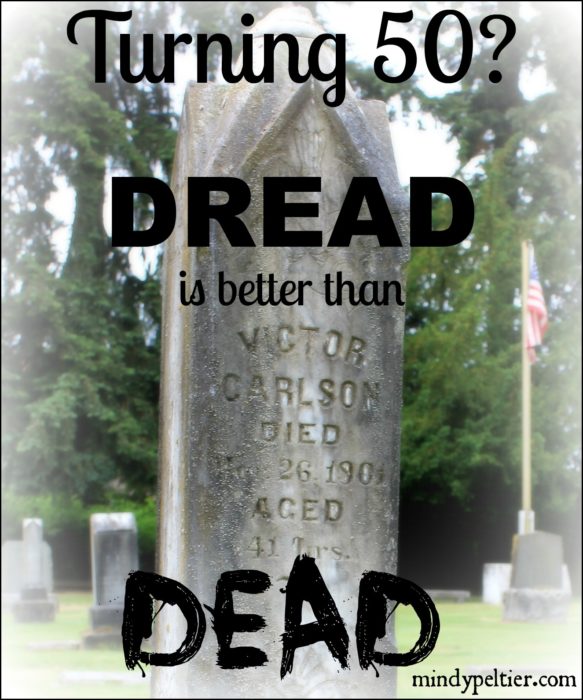 The only thing worse than turning 50 would be having “49 years old” etched into my tombstone.

Lord-willing, I still have a few decades left to accomplish dreams, conquer ambitions, and make a spiritual impact on this world.

I’d rather have dread, than be dead.

Turning 50?  Dread is better than dead.