We have some interesting sayings in America when someone dies before they’re old.

“He died too young.”

“Only the good die young.”

“She went before her time.”

We have this unspoken expectation that everyone should live a long, healthy life.  That’s the ideal we long for, but it doesn’t take long on earth to realize it doesn’t work that way.

Check tombstones.  Some live one year, some live a hundred years. Death is not a stranger to any soul.

Yet, no matter how much we know this, we’re never prepared.  We recover, but don’t stop grieving.  We never fully understand. Death is a shock, an enemy, a divider. 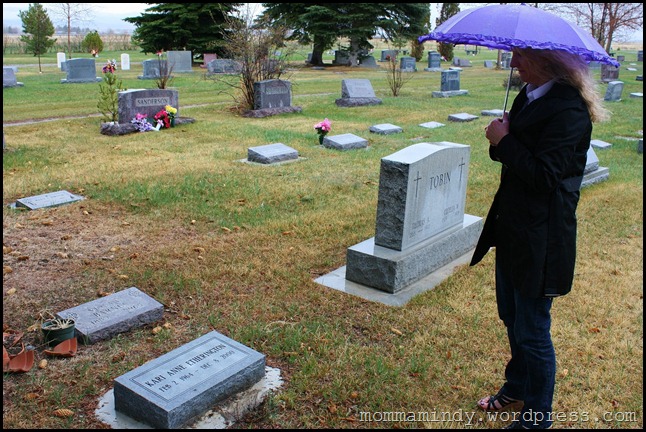 She walked around the halls of LHS as if she were the happiest teenager on earth, and she wasn’t faking it.  She CHOSE it. 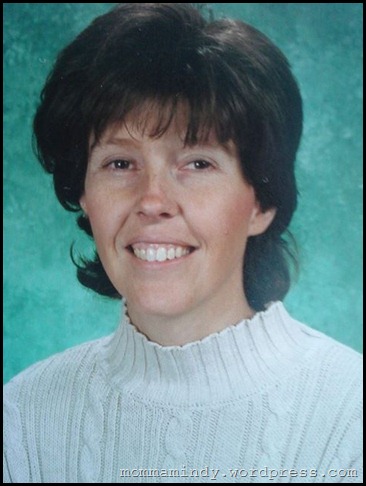 She bore her struggles with quiet strength and a smile.  She was contagious.

And I almost killed her once.

I wasn’t a Christian in high school and was on a road trip in Canada with some friends, including Kari.  We had crossed from North Dakota into Canada where the drinking age was only 18 and had been in the pub for hours celebrating senioritis.  When we left, I was driving, but shouldn’t have been.

We missed one border crossing and were looking for another one that stayed open longer. We knew we had to just keep driving east, but nothing was familiar and we didn’t have a map.

I was jolted out of my stupor when the car bounced over rocks, obviously off-road.  I slammed on the breaks, the car lurched and tottered, but stayed put in park.  I got out of the car and looked down a very steep embankment.  In the darkness of the night and my alcohol-stunned mind I never  knew if it was a valley or a river below.  It was very steep, very deep, and very black.

A man was standing next to the car.  I assumed at the time he was an RCMP, Royal Canadian Mounted Police officer.  He was kind, kinder than I deserved.  He didn’t issue a ticket, only instructed how to get back to the road we needed to be on. I was stumbling, woozy and out of control.  He urged me to drive more carefully.

As I looked down that embankment, then back into his kind face, I was overcome with a Sense that wasn’t attributed to my drunkenness.

I knew at that moment that God had saved me for a purpose.  He had spared my life and the lives of my friends.  It was the first of many instances that year that proved to me the God of Heaven, the Creator of the Universe, was personally interested in my life and was concerned about my body and soul.

Somehow we made it home that night, and though we giggled as teenagers do over the evening, it was mostly to cover up the uneasiness I’d felt over the Presence and the near death experience.

That fall I was a freshman at the University of North Dakota and began reading the Bible.  I understood by faith that those things in my life were actually called sin by a Holy God who demanded perfection.  Since there wasn’t sinless perfection in my life, His Son had died in my place.  I accepted that by faith and experienced a serious life change.  I was born-again by faith.

During the early 80’s, few of us had computers, there were no cell phones and long-distance phone calls were expensive, unless you called after 11pm.  It was too easy to lose track of friends when you went to different colleges, got married, and had children. After I married, I moved to Kansas and was in touch with very few of my high school friends, but thought of them often and prayed for them. We eventually moved back to North Dakota, but I hadn’t reconnected with everybody yet.

In the summer of 1998  I was visiting my mom in Helena, MT, and we were in town shopping.  We pulled up in front of the Salvation Army at the same time another couple was parking and exiting the car.  We chatted politely as the woman wearing a floppy hat tried to tease me into buying a teddy bear in front of the store.

When we made eye-contact, we were both stunned.

It was Kari and her husband, Tony.

They’d been living in my parents’ hometown for several years.

The reason the Lord had graciously spared our lives was about to unfold.