The majority of my parenting life was spent
feeling guilty for nagging.
All those glossy magazines in the doctor’s office advise to 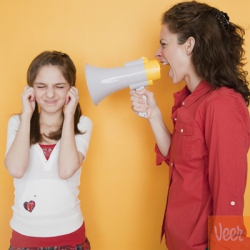 stop nagging.
They don’t give useful advise on how to get your kids to
do their chores
be nice to their siblings
do their schoolwork
put away their toys
hang up their coat
and flush the toilet,
but they put a lot of emphasis on all the
wrong things parents do.
It almost seems like the bad behavior
is blamed on the parent
who brings on more bad behavior
by callling attention to the original bad behavior.
I vascilate between nagging and biting my tongue,
and then nagging with a bleeding tongue.
The other day, I walked into a public bathroom and was
disgusted.
Someone didn’t flush.
I walked out because I won’t flush for someone I didn’t give birth to.
I  thought about that person’s mother.
She would be SO disappointed in her child.
I KNOW all moms,
except in countries where they don’t have toilets,
teach their children to flush.
That nasty toilet not only confirmed my disgust for selfish humans,
it confirmed my decision to up my nagging, just a notch.
Apparently,
moms DO need to nag.
Going out in public proves this. 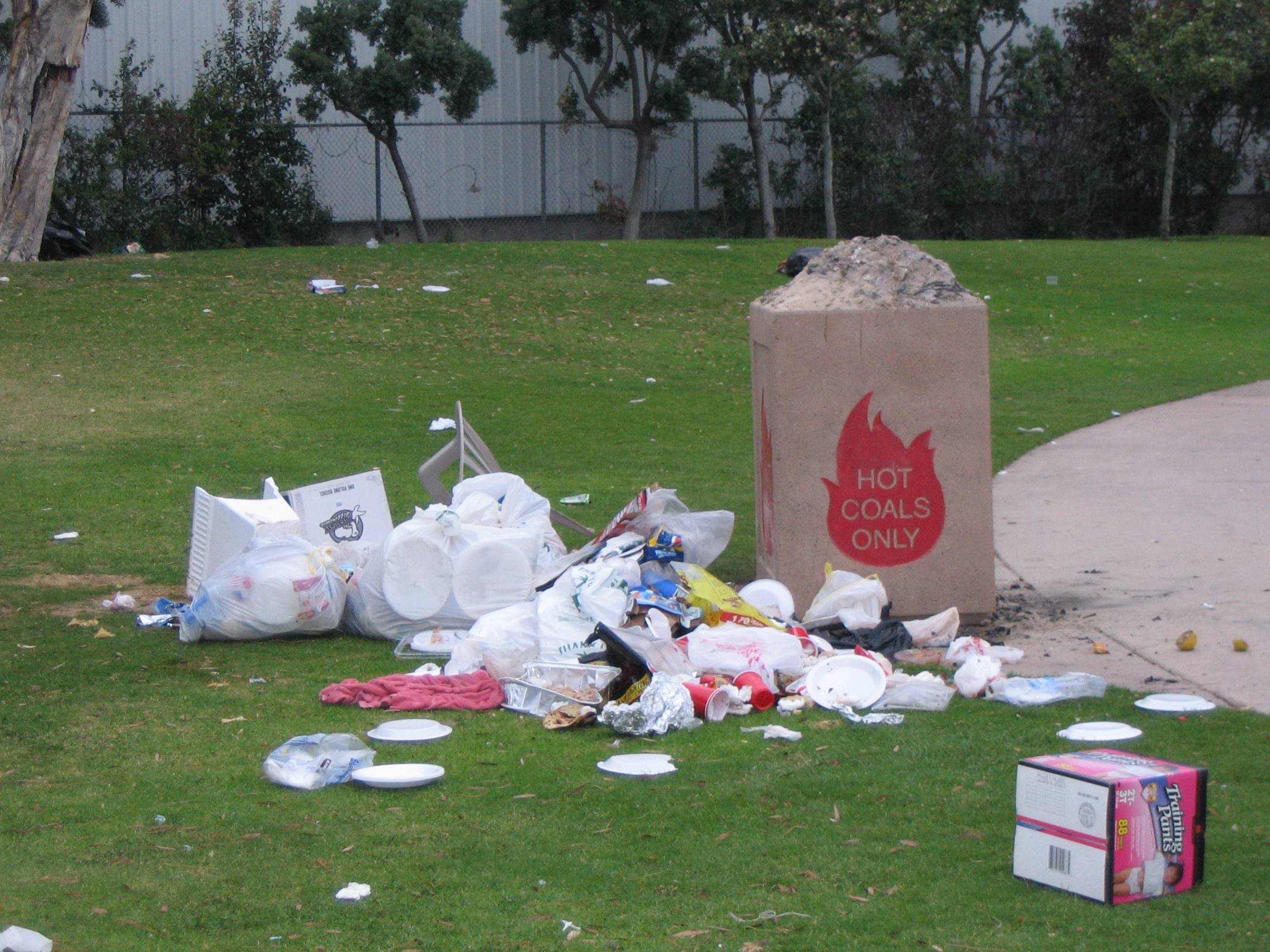 Adults don’t always pick up after themselves.
Litter is everywhere, even in a state where the cheapest fine is $103.
I can walk into Ross on any given day and find mountains of
merchandise blocking the aisle.
Adults don’t always use manners.
Simple words like
thank you
please or
you’re welcome,
are easy to pronounce and easy to use,
but often overlooked.
People don’t always open doors, even when you’re carrying
enough in your arms to qualify for the Olympics in weight-lifting. 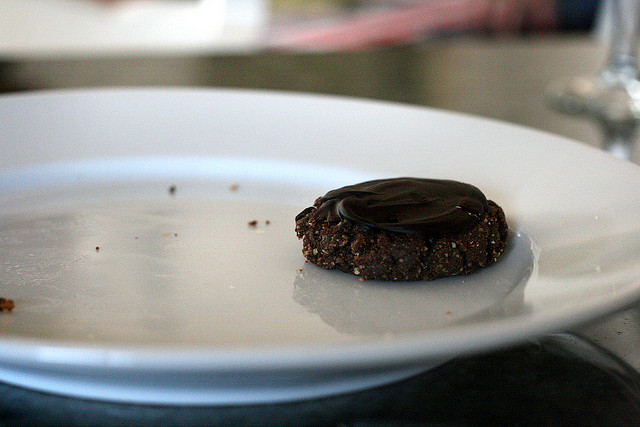 Adults don’t always share.
Money and time are hoarded like the last cookie.
What if kids always sold things to each other?
Adults don’t always take turns.
Why do you think businesses have the little ticker machine
spewing out numbers?
Ever notice the competition at a 4-way stop to go first?
Ever had anyone cut in front of you in the grocery line?
Adults don’t always eat healthy.
I like to spy on items in grocery carts.
Ya’ know what?
A lot of people are buying WAY more snacks than vegetables.
They didn’t listen to their mommies.
They don’t know those jugs of fruit punch have no fruit in them.
They don’t know barley in beer isn’t considered a whole grain.
I’m tossing my guilt with my garbage.
My kids may not end up being rocket scientists,
but I’m determined they will at least
flush and wash.
To further elevate my parental aspirations,
I aim to teach them all how to
change a toilet paper roll.
(Hey, a mom can dream, can’t she?)
Watching adults function in public has confirmed
my belief that the experts are wrong.
I gotta’ do the world a favor
and nag my children more.
Share
Pin
Tweet
Email
Print