Scott and I drove down the Oregon coast for the first time and were astounded and blessed with the view. It’s hard to describe the beautiful mountain peaks that end in foamy, sandy ocean beaches without the cliques. I am speechless. All the beauties of America are wrapped up into one coast.

Viewing all 518 pictures later, I was surprised that my favorites were always the ones with my shadow. I realized how much I have missed my shadow, my elusive, long-lost friend, who hides for 226 days a year.

I know she’s there, I know she is a part of me, I just don’t enjoy her presence very often. I have to live by faith that she is there, waiting to publicly join me on one of my “moments.” 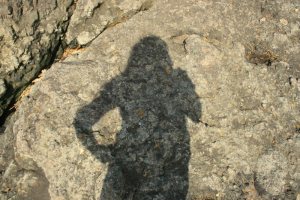 Sometimes, my shadow has a sassy attitude.

She was happy to be near Astoria, where Lewis and Clark spent their second winter. 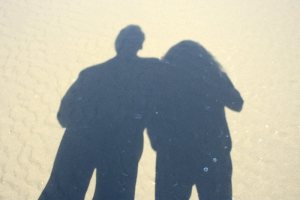 My shadow is happily married to another scarcely seen shadow.


Our shadows are much wider than we actually are, of course. 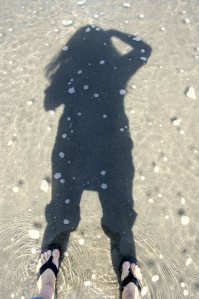 My shadow loves wading in water with those Chaco sandals
that never leave her feet once the rainy season is over.

This is the same ocean water where Lewis and Clark soaked their prickly-pear cactus scraped toes after their acclaimed trip across the Louisiana Purchase. They just don’t have a picture to prove it. 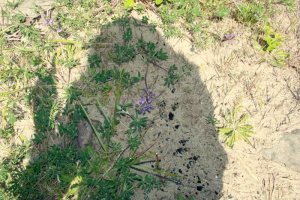 My shadow loves little flowers that bloom randomly in the sand. 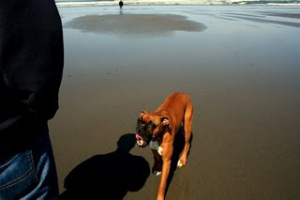 My shadow’s spouse loved the friendly dog on the beach.

He named him Buster. His face was cute and all smashed-in lookin‘.The dog’s face, that is.


A shadow is a flighty, fleeting image, but it is a representation of a very real presence. The shadow is a promise that something else is really there, its presence made evident with the light of the sun.


I looked up “shadow” verses in the Bible and was reminded that the Lord God of Heaven has a shadow. I guess He has wings, too.

Psalm 91:1 “He that dwells in the secret place of the most High shall abide under the shadow of the Almighty.”

Psalm 63:7 “Because you have been my help,  in the shadow of your wings will I rejoice.”