This is the final post in tribute to my high school classmate and friend, Kari, who died of brain cancer in 2000.  It isn’t her complete life story, she was impacted by many friends and relatives she cherished. It’s a small view into her world through my experiences, which at times are fuzzy with time and grief.


To catch up first read:

Losing a friend at the young age of 36 was one of the hardest things I’ve lived through. For at least six months, I cried every day.  I’d never lost anybody close to me and I had no idea grief could become a part of your personality. I viewed life through grief-colored glasses.

During this time of emotional fog, a friend visited.  She sat on my couch with a cup of coffee, tucked her feet under her, and chatted to catch up.  I loved this friend, but she hadn’t read or answered my emails about Kari and was out of touch with my life.  I didn’t want to relive the pain to catch her up. Her words bounced around the room and for the first time in our relationship, I felt disconnected from her. My grief was a chasm between us.

After about 30 minutes, I excused myself, went into the back yard and called a close friend, Kirsti.  I sobbed about how hard it was to talk to people who didn’t know the story and didn’t understand how my life had stopped.

“Mindy, you don’t have to,”  she said.  She gave me permission to grieve and removed the burden that something was wrong with me. I also came away from that conversation understanding that if my visitor didn’t know or understand my grief, and that was OK, too. She was still a good friend.  I walked back into the living room and finished our visit.  The  coping skills I learned through that conversation with Kirsti have carried  me for 14 years, and I have shared her wisdom to others frozen with grief.

I actually remember the first day I didn’t cry for Kari.  It was at least six months after the funeral.  I was cleaning  the house and thoughts of her came, but not the tears. I cherished a few good memories, then continued cleaning.  Eventually, I went an entire week without crying, then a month.  I never stopped grieving,  I learned to live with my grief.

The year after Kari’s funeral, I tried to stay in touch with her kids through phone calls, email, and letters.  Then, they moved.  I had a baby. Email addresses changed. Two of her kids  graduated and moved out on their own.  I moved. Her family moved again.  My family of eight moved to Washington. I was diagnosed with thyroid cancer.  Then I moved one final time. My cancer came back.

When I joined Facebook and starting “finding” people, I was thrilled to touch base with Kari’s daughter, Holly.  I was even more thrilled to learn she was very happily married with adorable kids and lived in Washington – one hour away.

The first time we met up, our relationship took up where Kari’s and mine left off.  It was a natural friendship we both felt.  We caught up on the missing years.  Her love story was so much like her parents’, it astounded me.  Love at first sight and married within a few months. She had her mother’s exuberant personality and the ability to light up a room with her smile. Our relationship filled a gap we’d both felt for years.

We’ve shared tears and  laughs. She told stories I hadn’t heard or remembered and I shared stories of high school. Kari was as honest with her kids as she was with me, and often shared her mistakes and regrets.  She never tried to make herself look perfect in their eyes, she was real.

My conversations with Holly remind me of the afternoons Kari and I spent together, baring heart and soul.  One day, Holly and I  were reliving the final days of Kari’s life.

Holly sat in the antique rocking chair that has soothed generations in my family, and started crying.  She finally choked out she’d always worried and wondered about her mom going to Heaven, and if she was ready.

It was time to tell her the story.

I  confessed I almost killed her Mom driving drunk in high school, then explained how I came to know Christ as my Savior in college and experienced a radical life change.  I relived  meeting Kari in the thrift store in Helena and our subsequent afternoon visits. But, when I repeated the verses Kari and I  discussed about salvation and Heaven, I saw visible relief in Holly.  The same marvel that Kari and I often shared, that the Lord spared me from causing  Kari’s death to be there when she was facing death, wrapped around Holly’s heart. More of God’s purposes had been revealed.

At the park that afternoon, a tears came when I was pushing this little tiger in the swing.  Kari’s grandson was laughing and giggling and probably wondering why the crazy ol’ lady was crying. Tears came because Kari never pushed him in a swing, then tears came because I could. I chose to rejoice for what I gained, not grieve for what I lost. 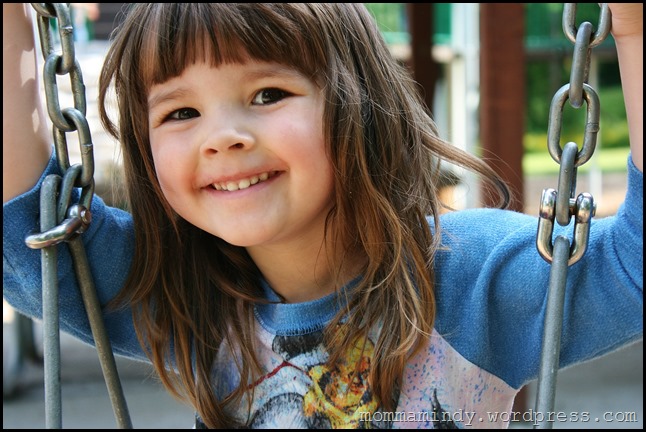 This little Princess looks like her mommy and her Gramma. 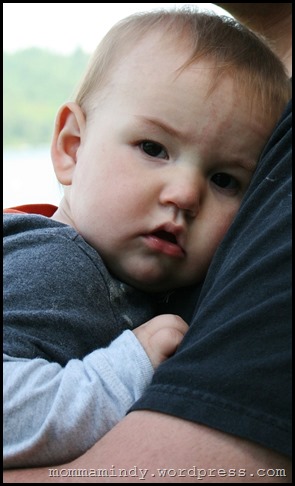 This little guy snuggles all worries out of your life. 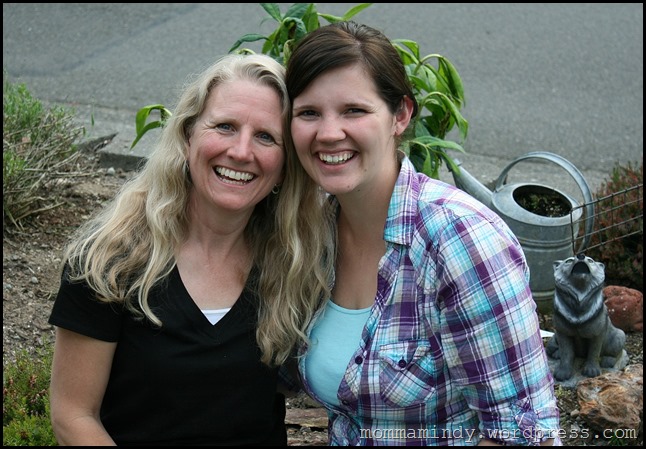 Holly and I cherishing a final moment together before she and her family moved out of state. Her friendship has been a comfort and a joy. 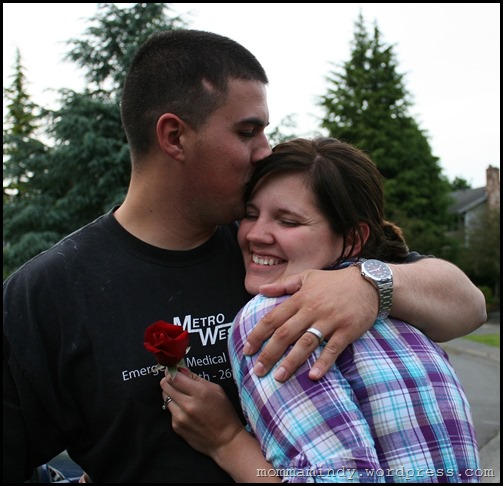 Kari would be so proud children and her grandkids. 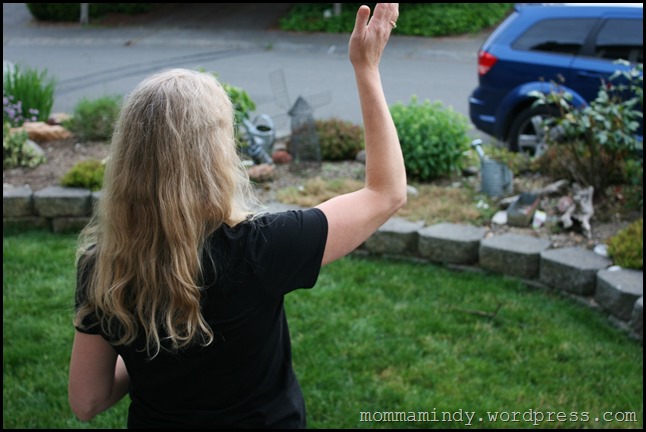 Goodbye, but not forever.