In the Scriptures the Lord spoke
through the wind,
through a donkey,
through a still small voice,
through the prophets,
through the mouth of babes and
through a burning bush.
He speaks to His people,
but they don’t always listen.
Sometimes, when we aren’t listening,
He tries a different approach.
He’s a gracious, patient God.
Two Sundays ago,  I was rummaging around in
a drawer in a Sunday school class.
Since I am the one who organizes and buys supplies,
I thought I knew what was in this drawer.
I was wrong.
Somehow, these verse cards appeared,
just when I needed them.
When I was beset by trials and not walking
in the peace that passes understanding,
the Lord spoke to me.
I deserved a knock upside the head,
because I wasn’t believing all He had already promised.
But, the Lord spoke in quiet beauty instead. 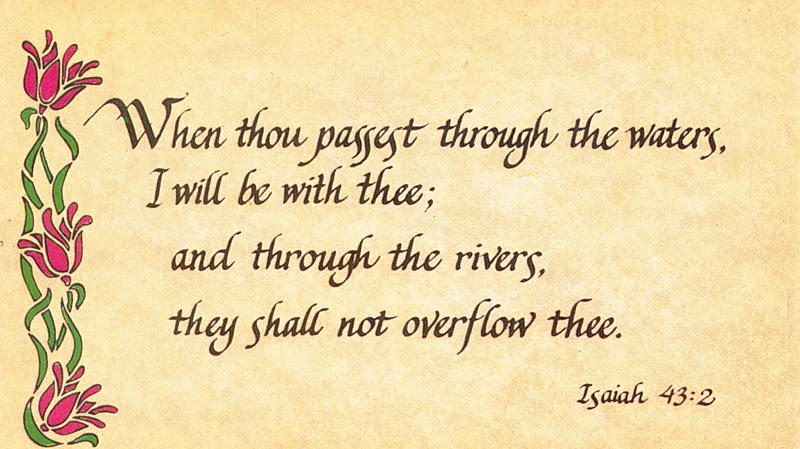 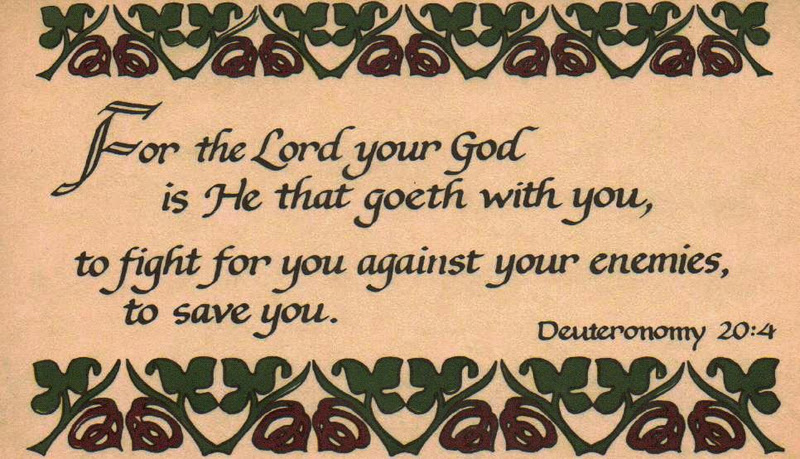 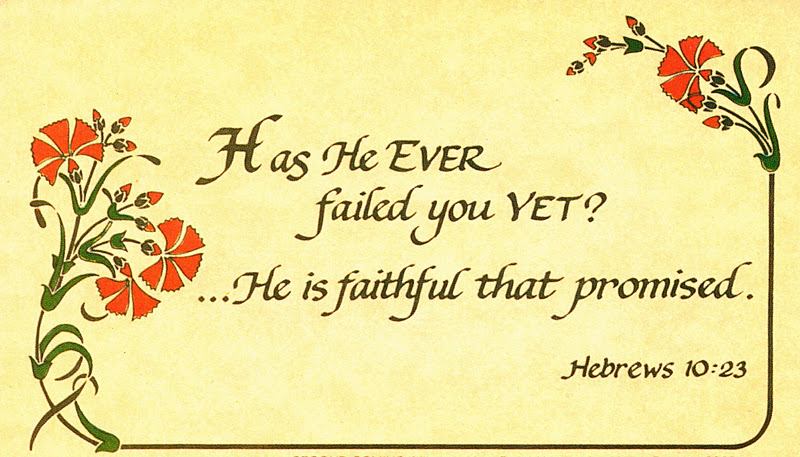 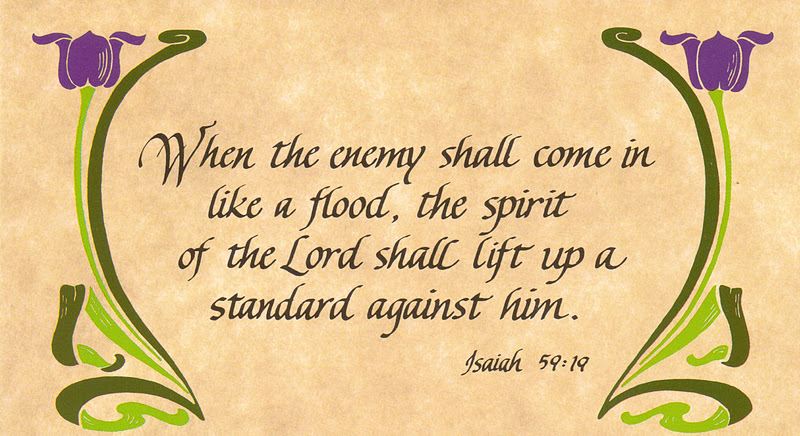 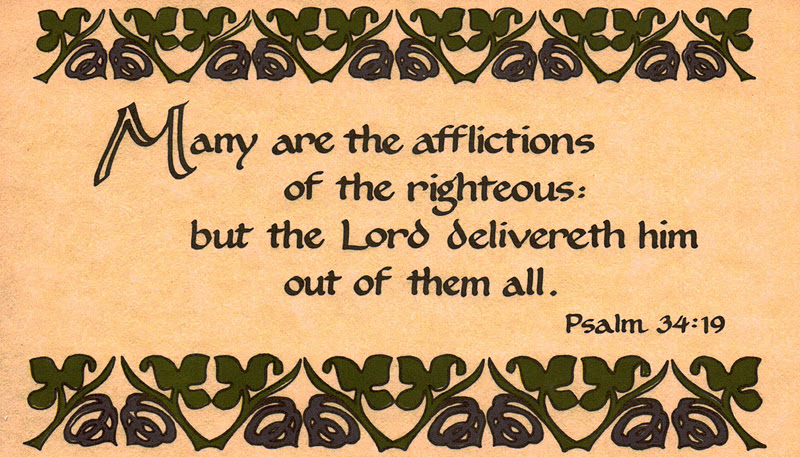 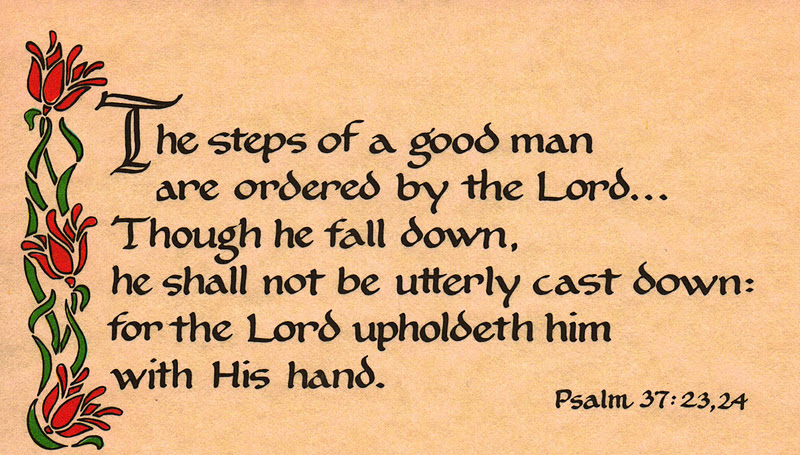 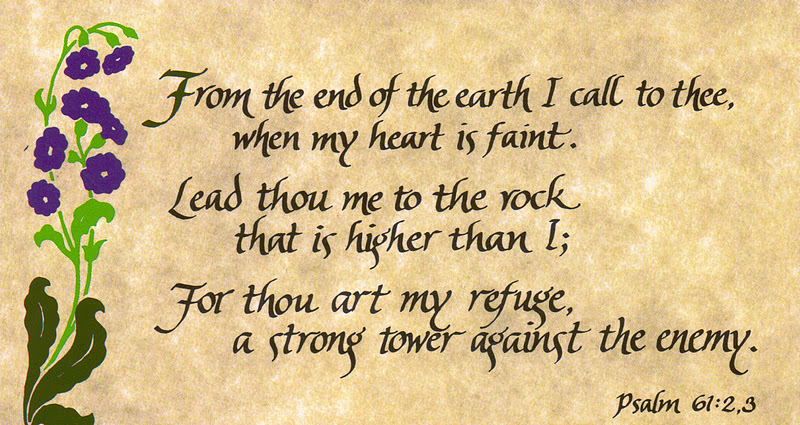 This time, I heard Him,
I praised Him,
I cried,
and I believed Him.
Instead of that rap upside the head,
He beckoned me with a heart of eternal love,
everlasting grace and undeserving mercy.
I finally picked up the handle on the suitcase of His promises,
and began carrying it with me on my journey.
*****
How has the Lord been speaking to you?
Has He given any extra encouragement just when you needed it?
I’d love to hear how He is working in your heart.
Because that’s what kind of amazing God we have,
He loves to speak to His people.